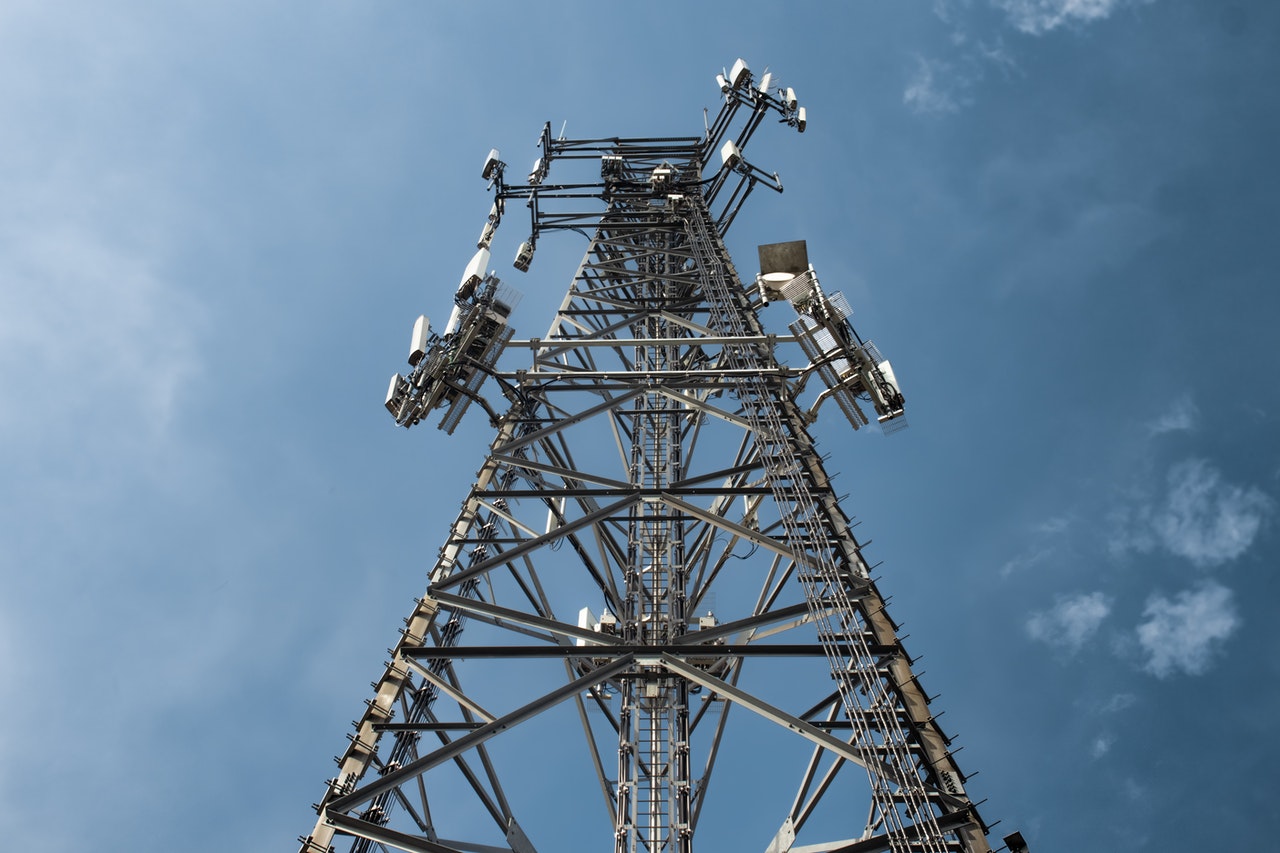 WiFi 6 is the new WiFi technology term you will be seeing in 2020. Officially the new WiFi is 802.11ax. To make it easier to remember the WiFi alliance has come up with a numbering scheme. The intent will make is clear that WiFi6 is newer and better then WiFi 5. Older WiFi names you know and love will get numbers also. 802.11n is WiFi 4 and 802.11ac is WiFi 5.

WPA3
The current standard for Wi-Fi encryption is WPA2. It has some security issues, including the KRACK vulnerability. WPA3 provides a higher level of security. One of its best features is that it makes encrypted public hotspots possible. With WPA2, there’s no way to set up an encrypted access point that doesn’t require a password. Public hotspots are completely vulnerable to snooping. When both user devices and access points have WPA3, they’ll give secure connections to anonymous users.

More Bandwidth on a Wider Channel
Wi-Fi 6 widens the WiFi band from 80 MHz to 160 MHz, doubling the channel width and creating a faster connection from your router to the device. With Wi-Fi 6, you can enjoy 8K movies, large file downloads and uploads, and responsive smart home devices – all without buffering.

Faster speeds
The theoretical maximum speed of Wi-Fi 6 is 10 Gbps, which is about 10x the speed of its predecessor 802.11ac. Real-world considerations such as interference and protocol overhead reduce the actual transfer speed, but Wi-Fi 6 improves performance in other ways as well. It deals better with network congestion when multiple devices are competing on the same frequency.

Minimize WiFi Conflicts with Your Neighbor
Interference from your neighbors’ wireless networks can cause issues with your wireless signal. BSS (Base Service Station) Color, marks frames from neighboring networks so that your router can ignore them. If you’ve ever lived in an apartment or close to your neighbors, this means that your router just became that much more efficient – no extra work required.

Lower latency
In many cases, latency is more important than throughput speed. Wi-Fi 6 reduces communication latency, improving the performance of real-time applications. The Wi-Fi 6 standard uses OFDMA for increased efficiency. With OFDMA, each packet can deliver multiple payloads to multiple devices simultaneously. This vast improvement in efficiency works for both uploads and downloads.